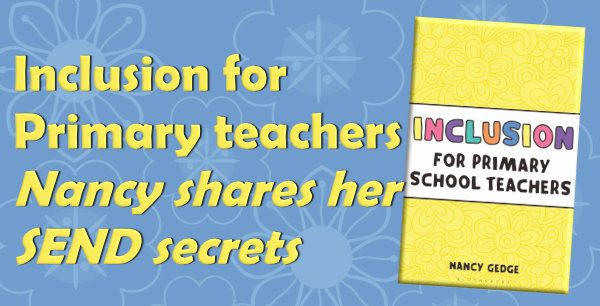 Last summer I sat down at my kitchen table and I wrote a book.

Well, it wasn’t quite like that, if the truth be told; I started it in the spring, sitting on the sofa with my laptop on my knee, and I finished it in the summer holidays, in between taking the kids swimming. Bless them, my head was full of words, and they had to put up with a summer of short trips to the pool (it is just around the corner from our house) rather than long days out with picnics and friends (for fear the words would fall out, never to be retrieved).

It came out last month. I thought about throwing a party in its honour and then I chickened out (we once invited the neighbours, when we were young and callow, only just married and we didn’t know how these things worked, round for drinks and mince pies one Christmas and nobody came; I have never got over it, frankly). Instead, when my copy arrived in the post, I gawked at it in amazement, and took it, in an unmarked envelope, to show an old school friend when we met up for a joint birthday lunch without the kids. ‘Wow, Nancy!’ she said. ‘Look at all these things you know!’

Now, I’ve been a teacher for a long time (I always get muddled up when I’m calculating, thanks to a long period of maternity leave), but I never have the feeling that I know a lot of things. I’ve pinched a lot of ideas off my more experienced colleagues, over the years, but I’ve never got used to the idea that I have become one of them now, but there you are. It is there, in black and white. Things I Know.

And what did I write about? Well, it wasn’t a novel (I did try, but three rejections later, I have to concede that I don’t appear to be a trashy romance writer after all). It is a beginner’s guide to inclusion in English primary schools.

It’s funny how you specialise. When I qualified as a primary teacher, I did so because I liked the variety of teaching in a primary school. One minute it’s times tables, the next, rounders, followed by a bit of clay work or sculpture using tin foil. No day is ever the same. Endlessly entertaining, always challenging.

I never expected to be some sort of expert about SEND – and I still don’t feel like one – but there you are. My book is called Inclusion for Primary School Teachers (Outstanding Teaching)

, and it is a subject I find that I am passionate about.

I’ve written it for new teachers, or those who are interested in SEND provision in school, and don’t quite know where to start, and in it you will find lots of information about what the Code of Practice in England is and what it all means. I’ve included advice on how to work with TAs, parents, and how to go about building a teaching relationship with included children.

Differentiation, and how to do it in lots of different ways, forms a large part, as well as a brief introduction to the most common learning differences teachers in mainstream primary schools are likely to come across are, as well as a handy jargon buster (which does not include DFS – I was tempted – but does include G&T – but not the one that comes with a slice of lemon and some ice).

In it you will find advice on how to set meaningful targets, and an attempt to untangle the difference between targets and outcomes (more woolly than you might think, once you settle down to actually write it!), how to help children to behave in class such that they can learn, and how to interpret their behaviour. 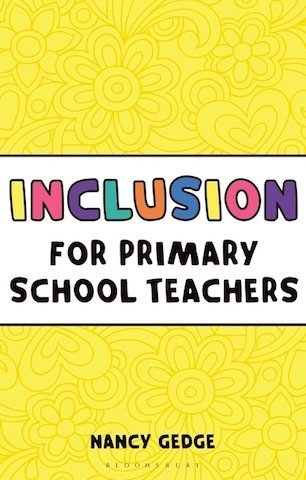 There is a section on child development (because, until I had my own baby, and I needed to teach him pretty much everything, what I knew about that subject you could have written on the back of an envelope). I’ve encouraged readers to think about the medical and social models of disability, and the problem with labelling children. I’ve included a section on reporting to parents (it isn’t a chance to have a moan), and what to do if it all goes wrong and an inclusive placement – for whatever reason – fails.

I’ve tried to bust some myths, both about SEND in children, and about special schools, because, while teachers might not feel the stigma, parents certainly do, and there is an element of fear that teachers can really help with if they know that it is there.
But overall, what I have tried to emphasise is that there are no magic wands in teaching. We live in an educational age when ‘what works’ and ‘evidence based teaching’ are the mantras. People, especially young and inexperienced ones, can easily fall prey to the idea that once a child has a diagnosis, everything will somehow be tickety boo.

Including children with SEND in mainstream schools is hard work. But that doesn’t mean it is impossible, and it doesn’t mean that because it is hard, we shouldn’t strive to do it. Bring it on. We’re building a better future – for all of our children.

Follow me
Nancy Gedge
Teacher & blogger at Not just an ordinary boy
Nancy is a SEND teacher in a mainstream primary school and writes about issues relating to teaching and parenting. Nancy's eldest son has Down's syndrome. Her blog, "A Not So Ordinary Diary" won her the TES Teacher Awards Teacher blog of the year 2015.

Follow me
Latest posts by Nancy Gedge (see all)

Nancy is a SEND teacher in a mainstream primary school and writes about issues relating to teaching and parenting. Nancy's eldest son has Down's syndrome. Her blog, "A Not So Ordinary Diary" won her the TES Teacher Awards Teacher blog of the year 2015.
View all posts by Nancy Gedge →