If you're a regular reader of Special Needs Jungle you will know what big advocates we are of parental co-production when decisions are being made about services for our special needs children.

A booklet all about co-production in the South East SE7 pathfinder, compiled by all parties involved including parents, defines Co-Production as "Co-production is one approach within participation and in SE7 Parent Carer Participation is welcoming parent carers to the strategic decision making process as full partners from the start" 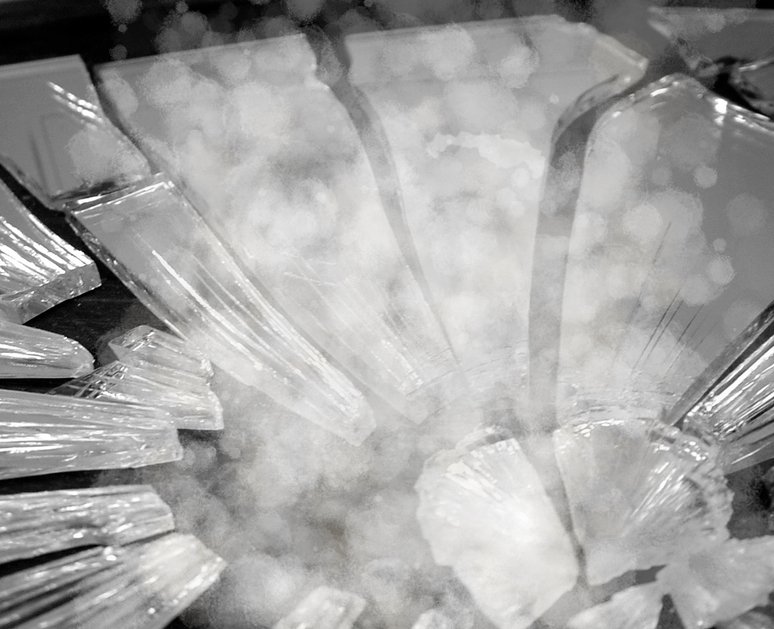 The reforms are now moving into a second phase in the pathfinder areas where those local authorities and parent carer forums involved are working out how to implement the ideas they have been testing out. At the same time, some of these pathfinders have been named as 'champions' and are tasked with guiding the non-pathfinder authorities how to get with the programme.

All along, we've said here on SNJ that cultural change is the key to making a success of the reforms. That you could change all the laws you wanted to but nothing would be any different unless the LA staff carrying out the new system fully bought into the new person-centred, outcomes-focused ethos, where the parents' and the children's views were central to the process.

The reforms were needed in the first place because of the bruisingly adversarial and expensive practice that had built up over the years where many working in SEN seemed to think that taking on parents and their special needs children was some sort of gladiatorial sport. And 'was' is the wrong tense, sadly. It's still going on all over the country, right now, despite the reforms speeding along faster than a Japanese bullet train.

At one of these 'champion' meetings recently, a non-pathfinder LA staff member was heard to remark, "Why can't parents just be parents and professionals just be professionals?" In other words, we like the system the way it is, with us in charge and the parents in their place.

This viewpoint is not unusual and, I am disturbed to report, it's not even unusual in the very areas that are leading the reforms. Many of the people who should be leading the new way forward , injecting culture changes with positive enthusiasm, have either never got fully on board or were just pretending to be in favour while quietly hoping they would soon be able to say, "Oh, yes, parental co-production. We tried that last year. We didn't like it. It took too much time. We're too busy giving them what we think they should have."

So, in order for these reforms to make a jot of difference, a rapid and urgent process of 're-education' needs to begin. Actually, it needed to begin at the same time as the reforms began to be developed.

...Most of parents have additional needs themselves..,, the problems we come across regarding health are dealt with in house ...there's no need to bother the parents about stuff like that... [Précis of comment from a senior SEN practitioner at a recent reform conference. Name withheld to save their blushes.]

But who is going to lead this massive undertaking? Who is going to make all these people, many very senior, have a complete change of heart and begin to openly welcome parents at the decision-making table, to value parents' views as highly as they value their own and those of their 'professional' colleagues.

Nothing, I fear, short of the threat of job loss and maybe not even then, is going to do this. These views that parents should only vaguely be seen (preferably from a distance) and definitely not heard are so very deeply entrenched. And if they are still held within pockets of some, if not all, of the pathfinder authorities after 18 months of reform development, how the bloody hell are we going to change them in those authorities who are completely new to the whole idea in the remaining time before Royal Assent?

And how long will it be before having parents at the table becomes tiresome? After all, we know their views, they're just the opposite to ours, aren't they?

They are hoping, no doubt, that parents and those fantastic, hard-working LA staff who do believe in this reform (because there are many) will become exhausted, marginalised and may give up, and the role of parents will become minimised and then, non-existent. Again.

I urge the Department for Education and Mr Timpson to take this warning very seriously.

Your reforms are in grave danger of becoming a battleground of dashed hopes and disillusioned and furious parents who have worked so hard, turning up for meeting after meeting, even when so often, half those LA and most of the NHS staff nominated to go didn't put in an appearance.

Mr Timpson, you must make it your business to oversee a firm policy of 'change your ways or leave' for those within SEN up and down the country who think they can just wait it out and go back to business as usual. It's like giving us a fab new toy but saying you can't be bothered to get us the right batteries so it works properly.

Taking a firm stance is the ONLY way because the stakes are too high for thousands of parents and vulnerable children whom you profess to want to help.

And I do believe you want to make a difference. I do believe that your department wants to make a difference. But if you do not take speedy and deliberate steps to ensure a change in attitudes of the people who will administer the new system on a daily basis, I fear that it will be back to business as usual with parental co-production becoming a fond but distant memory.