A quick update on the 17 boys, all with some form of special needs, including my eldest, who've headed off from More House School in Frensham to climb Kilimanjaro and build facilities at their twin Shia School in Tanzania.

They've all arrived safely, are haggling and buying their own food and cooking for themselves, doing acclimatisation treks to prepare for the climb and even practising some Swahili. No casualties reported so far, though I am still worried that five pairs of pants for a month just isn't going to cut it.

Below is from the front page of this week's Surrey and Hants News by journalist Henry Ascoli who asked if he could focus more closely on Luca so that the readers would understand more about what a challenge it is for these boys in particular.

Fingers crossed they stay safe and I'll let you know how they get on.

For me however, the challenge will be to get his younger brother into school for the rest of the week before Founder's Day on Saturday, a morning that is always a test of endurance, high emotion and anticipation seeing which parents have deepest pockets to bid on the yearly auction (Hint: it won't be us).

It'll be hot, so I advise any new parent at our school to have fans, water and tissues (for joyful tears) at the ready, as the boys (all 400+ of them aged 7 to 18, except for those below) collect their end of year certificates and we laugh as Mr Yeoman pokes cruel, yet caring, fun of the sports teachers once again. 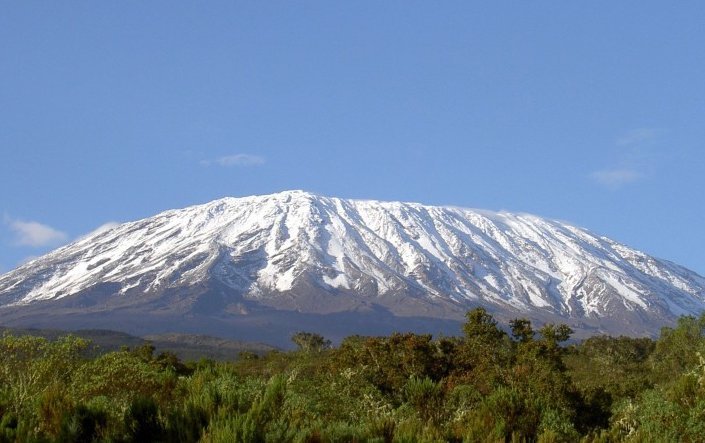