We're really pleased to announce that we will be hosting a Twitter chat for the Department for Education about the new SEN system next Wednesday 17th September LIVE between 20:00 and 21:00.

Stephen Kingdom, the Deputy Director for the SEND Division at the DfE will be the man in the hot seat. Stephen knows pretty much everything there is to know about the SEND reforms and has been front and centre in their development. He was even subjected to being button-holed by a mad parent (er, me) at an early SE7 reform conference several years ago, as I tripped over people's bags in a bid to meet him before he escaped - and he hasn't been able to get rid of me asking difficult questions ever since. 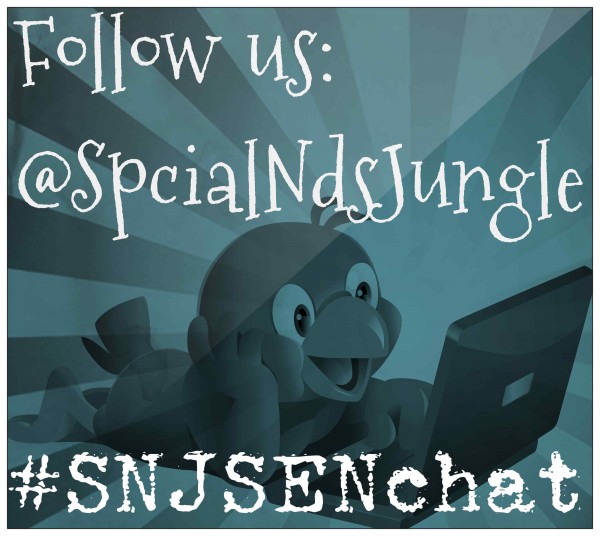 So, we need your questions. You can ask them on the night or submit some in advance either via Twitter or you can do so in the form below if you don't want to join Twitter and SNJ will try to get time to ask them for you. We will embed the chat in a post later that week as best we can in case you're not on Twitter, so you can still ask a question and get an answer.)

We've chosen this time in the hope it's the suitable for as many parents as possible - I know there never is a really suitable time!

How to take part

Really simple: Tweet it using the hashtag #SNJSENchat. For example:

Will I definitely get an Independent Supporter? #SNJSENchat

You can put the #SNJSENchat anywhere in the tweet.

TOP TIP: Twitter has only 140 characters per tweet, so keep your tweets to under 120 characters to fit in the hashtag.

We've chosen this hashtag as we hope to make this the first tweetchats in a series of inviting experts to answer your questions live.

Who would you like to question? Let us know!